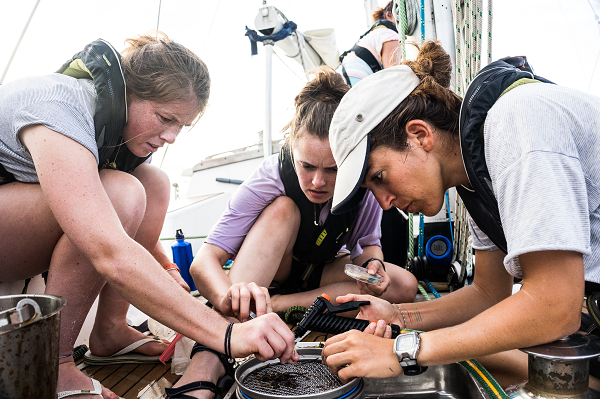 The winner of the first Brian Black Memorial Award has been announced.

An article by Sophie Dingwall, Polluted Paradise, examining ocean plastic pollution and its devastating effects on Caribbean island communities, was selected as the winning entry for the marine environmental journalism award.

The judges, which included round the world race winner, multiple world champion Mike Golding OBE, six-time circumnavigator and Volvo Ocean Race skipper Dee Caffari MBE, and Brian and Les Black’s daughter Sarah Brown, enjoyed her writing style and evocative photos which illustrated the crisis facing the people of the San Blas islands. While the competition initially focused on Europe and the Arctic, the judges felt Sophie’s “engaging writing, stunning photos and clarity of focus on one environmental issue” made her entry the standout winner.

Sophie was presented with her award – a cash prize of £2,000 and a donation of £1,000 to an environmental project or charity of her choice, as well as a trophy and commemorative handmade pen – at the Southampton Boat Show on 10 September 2021.

On winning the award, Sophie said: ‘Submitting something so heartfelt was daunting but it was important to me to convey the right message, I’m honestly chuffed to have my story recognised and been given the opportunity to share it.

‘Winning an award with such a prestigious panel of judges and in memory of Brian and Les Black is a privilege and gives me the confidence to continue with my muse to protect our oceans,’ she added.

She has named Surfers Against Sewage as her chosen charity.

‘Surfers Against Sewage is proactive and cover so many fundamental areas in tackling climate change and protecting our oceans. I particularly like their dedication and involvement with children and schools – giving the tools to create plastic free schools and now communities. I realise this isn’t a sailing specific charity but I’m sure all lovers of the ocean will appreciate the work and difference they are making, that undoubtedly impacts everyones experiences on and off the water,’ explained Sophie.

Sophie Dingwall has dedicated her life and career to the water, focusing in recent years on the environmental impacts affecting the oceans by

taking part in scientific research programmes around the world.

The 28-year-old began sailing as a child and was part of the Team GB Cadet team. She has sailed the UK, Europe, Atlantic, Caribbean, Hawaii and Mexico, and writes for sailing publications and charities as well as taking part in scientific research programmes around the world.

The Brian Black Memorial Award, which is sponsored by the marine electronics company, B&G, was established to celebrate sailing adventures which shed a fresh light on marine environmental issues through inspiring journalism.

It was launched as a memorial to former Yachting Monthly contributors Brian and Lesley Black. Brian Black was as passionate about the marine environment as he was eloquent in his writing and filmmaking about the crises facing fragile Arctic ecosystems.

A television journalist for RTE in Ireland, UTV in Northern Ireland, and later through his own production company, he was also a lifelong sailor and contributor to Yachting Monthly.

His wife Lesley was a sailor and author in her own right, becoming Northern Ireland’s first female yacht club commodore, blazing a trail for women in sailing. Both passed away recently.

Brian and Lesley’s daughter, Sarah Brown, who was part of the judging panel, said: ‘In setting up the award I wanted to do two things. Honour mum and dad’s memory and recognise and reward new talent. I am so happy that we have achieved both those things.

‘Reading the articles reminded me of how much people care, and it has given me a renewed feeling of companionship with fellow environmentalists. Sophie’s piece stood out to the whole panel. Dad would have loved her clear communication and beautiful images and I know the intensity of her writing would have got to mum as much as it did to me,’ she added.

Tara Norton, Chief Sustainability Officer, said: ‘B&G would like to congratulate the Brian Black award winner, Sophie Dingwall. This work exemplifies the passion, dedication and effort that is needed to address some of the most pressing challenges facing our oceans. As said so well in the article, “without the ocean, life simply wouldn’t exist.” We believe this can help inspire all of us to do more.’

There were four runners up in the competition: Jon Amtrup, Genevieve Leaper, Nicholas Hodgson and Sam Shrives.

Sophie’s winning article – Polluted Paradise – will feature in the November 2021 issue of Yachting Monthly. All the articles by the runners-up will be published in Yachting Monthly magazine and on the website at a later date.

The editor of Yachting Monthly, Theo Stocker said it has been “enormously exciting to establish an award that recognises both brilliant writing and sailors who are passionate about the marine environment.”

“We miss Brian and Les Black, in whose memory this award was set up. It feels like a fitting tribute to them to celebrate the causes they cared about so much being picked up by a new generation of adventurers and story tellers.

“The sea and its inhabitants can’t speak for itself, so it is vitally important that we use the platform of Yachting Monthly to raise awareness of and engagement with environmental issues that may otherwise remain hidden until it’s too late. We are grateful to B&G for supporting this award and making it possible.

“As a company, it is encouraging to see the steps B&G are taking to address their own environmental impact, and facilitate others to do the same. It has been a good fit to have them on board as sponsors of this award,’ he said. 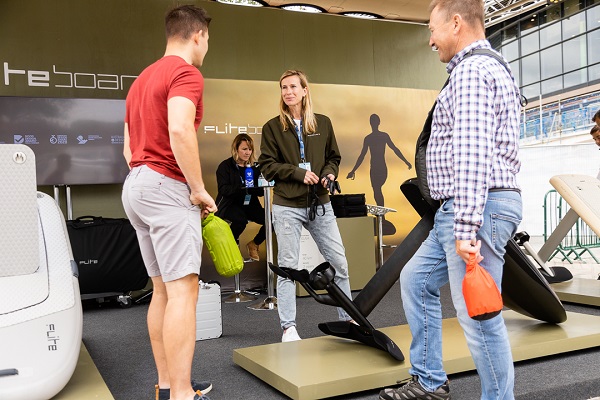 Exhibitors are encouraged to submit entries to clinch a spot 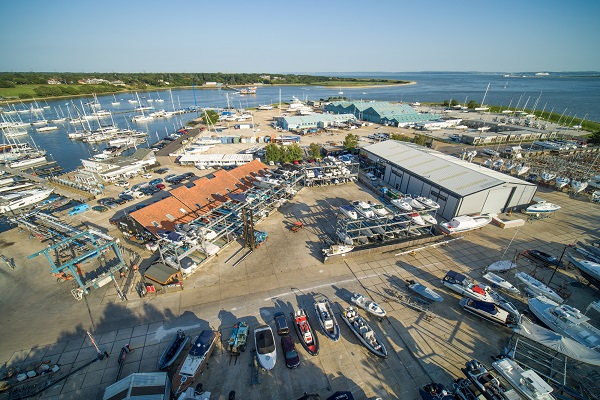 Hamble Point Marina takes a sustainable approach towards the future 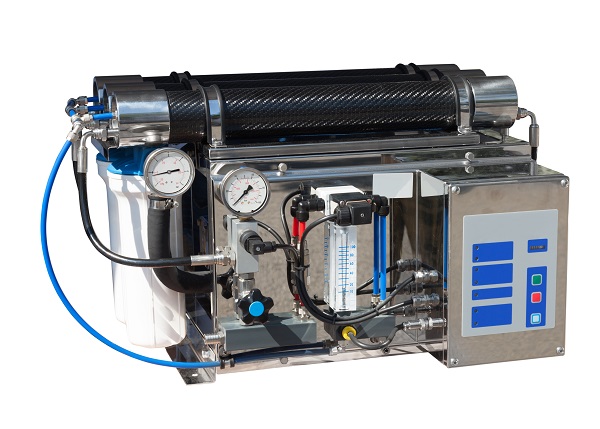 With many yachts used for high-quality, high-cost charters, it’s vital

Get all of the latest information, news and updates from The Green Blue